An Ode To: 'Hospice', The Antlers 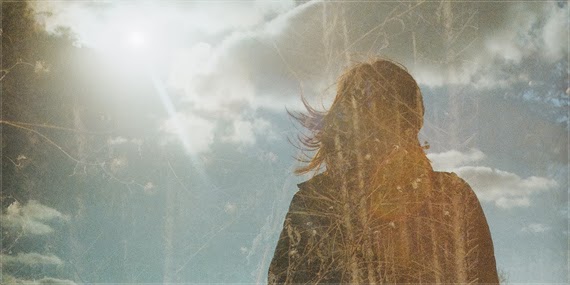 Hospice n. a home providing care for the sick or terminally ill

***
I don’t know when I’ll be okay to write about this properly.

It can mean many things.

OR, LETTING PEOPLE IN

“Before diving into this, I think some background would be useful. When she was younger, she had nightmares. She had scissor-pain and phantom limbs, and things that kept her nervous through that twelve-year interim. When she fell crossing that street (south of Houston, old Manhattan-land), those nightmares fell from building tops and took her by the hand.

She was brought into those rooms with sliding curtains and shining children’s heads. One of them, that boy, was not as lucky as she then. (Years later, he would return to her at night, just when she thought she might have fallen asleep. As she would later describe to me, his face would be up against hers, and she’d be too terrified to speak.)

Now, I won’t pretend I understand, because I can’t, and know I never will. But something makes her sting, and something makes her want to kill. It made her crawl under that house, and stick her head under the stove… well, my point in all of this is that it’s all connected in these complicated nightmares that we wove.”

What if I just wanted to create an impression? What if I was just being sincere?

Tracing moments from [here] to [there], I can’t remember a time when it weighed more. But it was all necessary. To cut those ties.

Co-dependency and emotional exactitude. I was a shell of a person. I was perfect.

“Someone, oh anyone, Tell me how to stop this. She’s screaming, expiring, and I’m her only witness. I’m freezing, infected, and rigid in that room inside her. No one’s gonna come as long as I lay still in that bed beside her.”

We Grow Accustomed to the Dark

After a great pain, a formal feeling comes

Email ThisBlogThis!Share to TwitterShare to FacebookShare to Pinterest
Labels: An Ode To, Hospice, Neural Networks, The Antlers